This is now reported by the Reuters news agency. The search and advertising giant Google could, therefore, be the first of the large technology companies, with which there will now be concrete measures after more than a year of explorations. A lawsuit against Google is now more than likely, according to sources quoted by Reuters. This would be the first major US antitrust lawsuit against a dominant technology company since the Clinton administration’s Microsoft investigation in the 1990s. The Department of Justice is also investigating Amazon, Apple, and Facebook, but so far there has been no trial.

It is now primarily about Google’s dominance in the market of online advertising technology, in addition, it is also investigated in terms of distortion of competition in the search engines and the Android OS.

Google wants to delay the process

The antitrust investigation against Google is said to have been slowed down due to the corona pandemic but has not been stopped. In public comments on Thursday, Attorney General Ken Paxton accused Google of delaying the investigation by “filing ridiculous requests” to slow down the state. Among other things, the publication of documents was delayed for months.

Not Clear yet what is required

The ministry and states should now decide whether to offer Google a comparison and what measures to take before going to court. Insiders had confirmed that it would be possible for Google to split up parts of the digital advertising empire to crack market power. 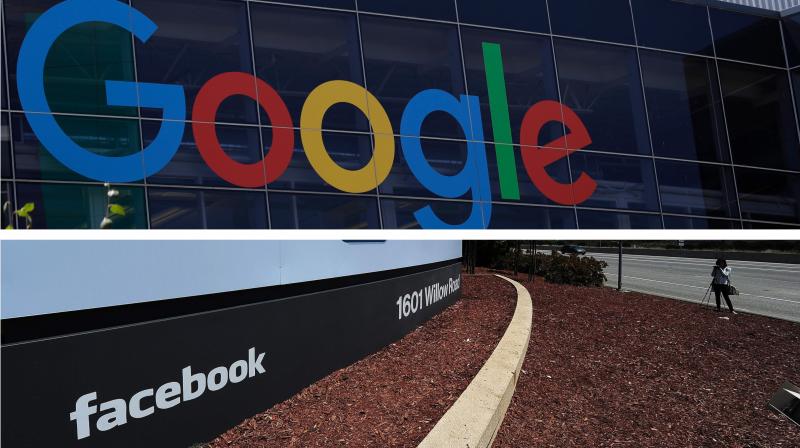