Web Desk ::Yesterday, Ishqiya actress shared a photo of her hand and a rose and she also mentioned the date ‘April 1st, 2021’. She was wearing an engagement ring. Apparently, fans thought she has gotten engaged. Later, she hinted that she has gotten engaged to singer Shamoon Ismail. The news began a hue and cry as fans congratulated the ‘new’ celebrity couple. However, it was later found that Hania was fooling everyone on April 1st. 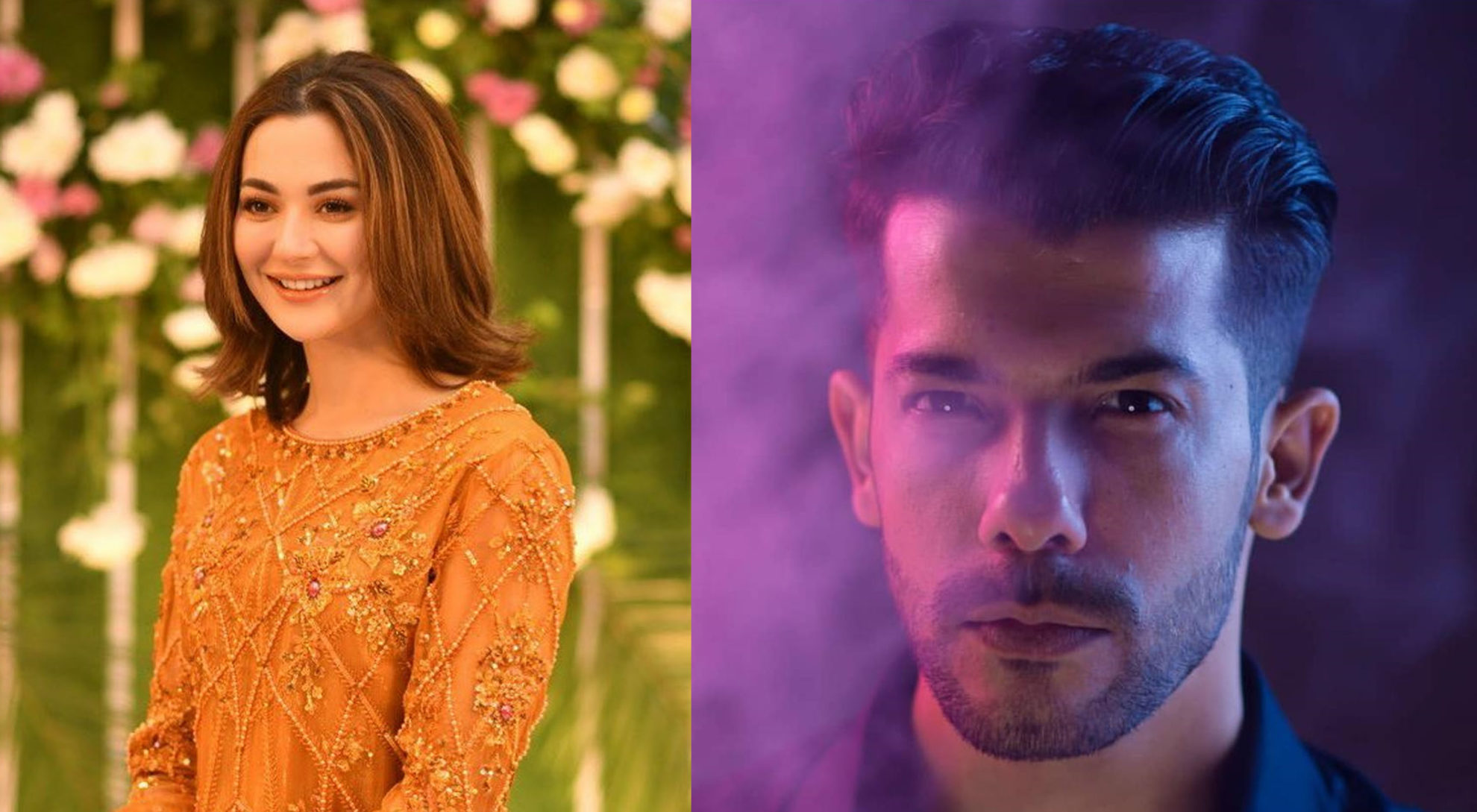 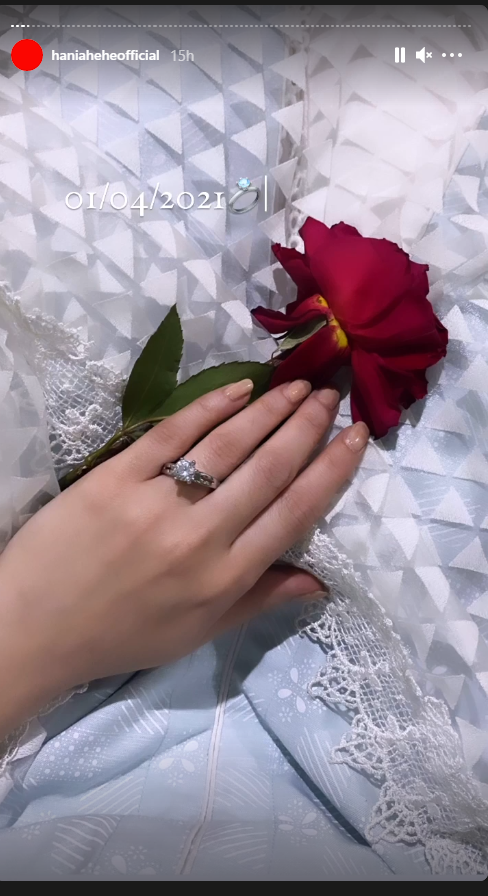