Jiddat  Web Desk ::According to one of the most read newspapers in the UK and the world, Telegrph, Pakistan is soon to become the Tourism’s next big thing.

In its first-ever travel guide, Lonely Planet of Pakistan said, “If dope is what you want then you are going to the right place – hash and grass can be found just about everywhere.The book about Lahore said, “You can get a magic bus from Lahore direct to Kabul  – look for notices in the freak hangouts.”

Things changed in Pakistan due to which tourism got badly affected. But now things are getting better with Imran Khan Government in power. PM Khan is dedicated towards boosting tourism in the country. He even hosted a two-day tourism summit last week and reduced entry requirements in Pakistan to encourage tourists to visit Pakistan.The changes were welcomed by a UK operator who offers tours of Pakistan, Jane Westwood of Wild Frontiers. She said,

She said, “The old visa system was very convoluted. Both travellers and tour operators needed to file numerous supporting documents and the whole process took two weeks or more – now it can be wrapped up in a matter of hours. It is also significantly cheaper, from £134 down to the equivalent of $60 [£46].”

She admired the easing of No Objection Certificate (NOC) system under which tourists needed permission to visit specific parts of Pakistan.

Westwood praised Pakistan and said, “It’s a beautiful country, and one of the most welcoming. The mountain scenery is staggering, and it’s perfect for trekking, but there are fascinating cities too. Islamabad is leafy and green, with wide boulevards; Lahore has a remarkable Old City, gardens, museums and forts – a real combination of old and new. Then there’s the Kalasha Valleys, which have a unique pagan culture, with traditional lifestyles, dress and festivals.”

Even though the Foreign Office’s travel advice states that certain districts in Pakistan including Peshawar are off-limits and that, “foreigners, in particular westerners, may be directly targeted”, this isn’t the reality, as per Westwood. She said that the security condition in Pakistan has drastically improved. Furthermore, airlines are also reentering in Pakistan including British Airways. 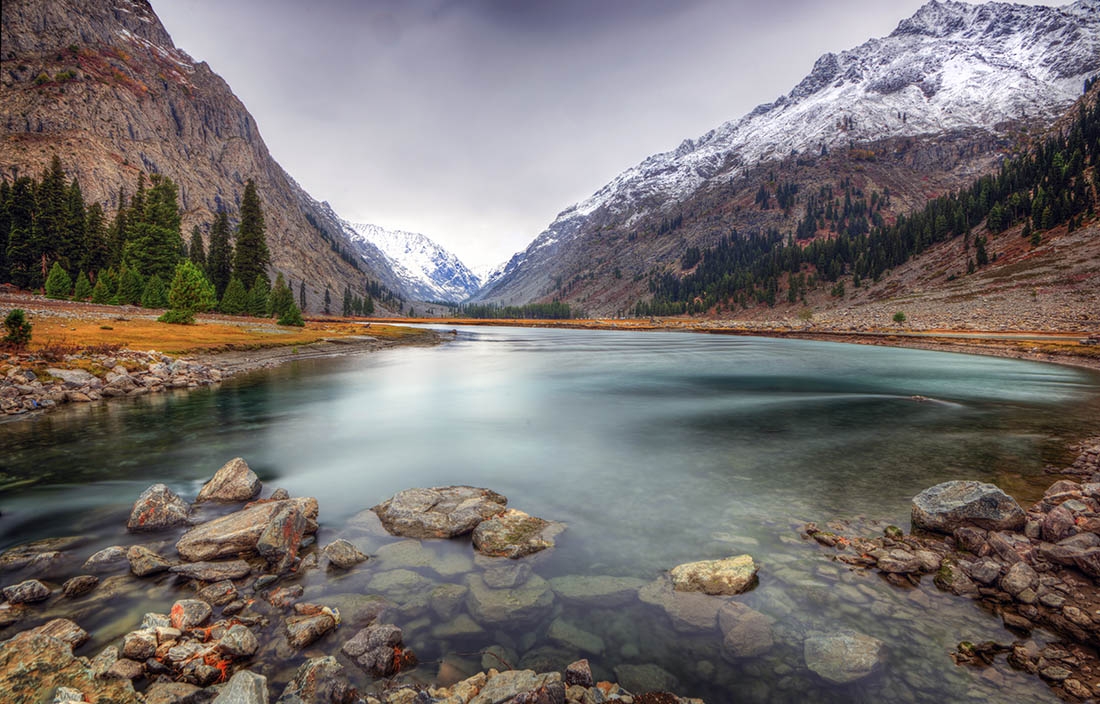