Web Desk :: pop singer nazia hassan remembered on her birthday today Nation remembers her on her 56th birthday today. Nazia Hassan was born on April 3, 1965. She began her career at the age of 10 as a child artist. She gained immense popularity through the Pakistan Television (PTV) program Sung Sung.Nazia Hassan made her singing debut with a melodious song Aap Jaisa Koi, from the Bollywood film Qurbani (1980). Her debut album, Disco Deewane (1981) is highly popular even among youngsters today. 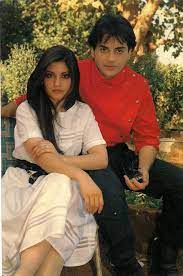 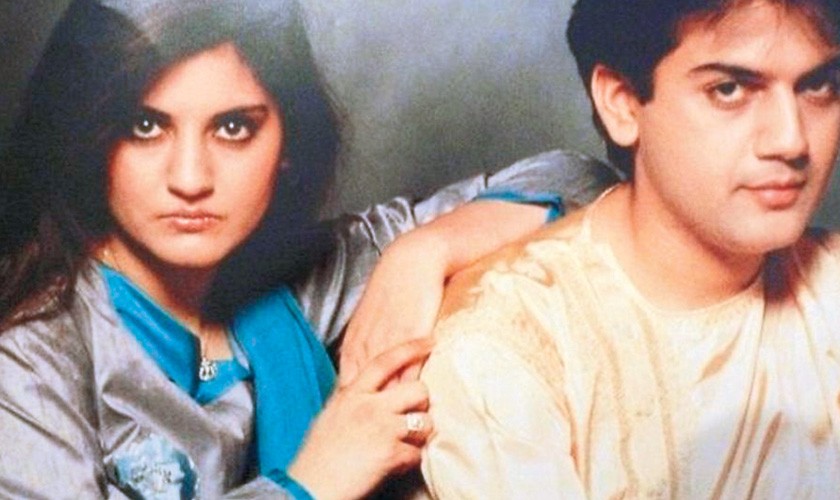